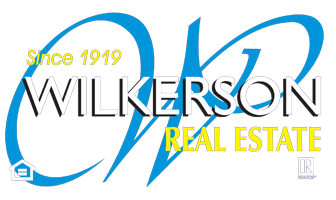 A small community, named for the grove of locust trees where this battle took place, formed here, in the Cherokee Nation of Indian Territory. A post office was established here on March 26, 1873. Jim Bryan moved the post office to his store in 1908, after Oklahoma became a state and Mayes County was established. In 1910, Louie Ross bought the Bryan store and moved it to his father's ranch house. The community of Locust Grove soon relocated closer to the store, and soon had a cemetery, a gristmill, two blacksmith shops, and a separate building to house the post office. 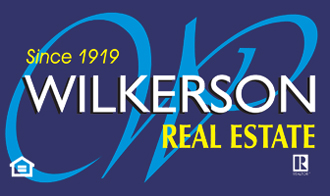 IDX information is provided exclusively for personal, non-commercial use, and may not be used for any purpose other than to identify prospective properties consumers may be interested in purchasing. Information is deemed reliable but not guaranteed.